By Robert Baggs
08/09/2021
As Machines Take More Jobs, The Creator Economy Will Thrive with the Help of NFTs

As a schoolboy, silver robots slaying citizens on the silver screen were commonplace. Their glowing red eyes piercing your imagination as they take over the world and then kill their lowly creators. As a result, we’ve all been on the lookout for autonomous soldiers raining death upon us, and missed the mighty machines moving quietly into an integral role in our world. Before many of us had noticed, the production industry had been ravaged by computers and machinery, and the march of dominance showed no signs of stopping as “robots” set their sights on industries left and right. It has been such a surreptitious growth that most of us have no real sense of the impact. 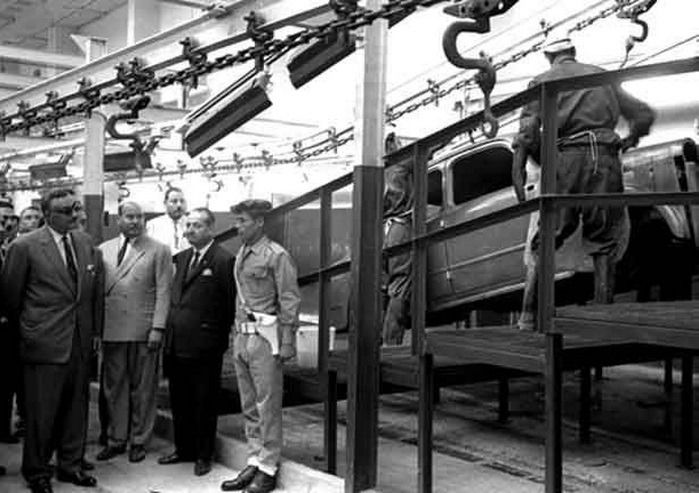 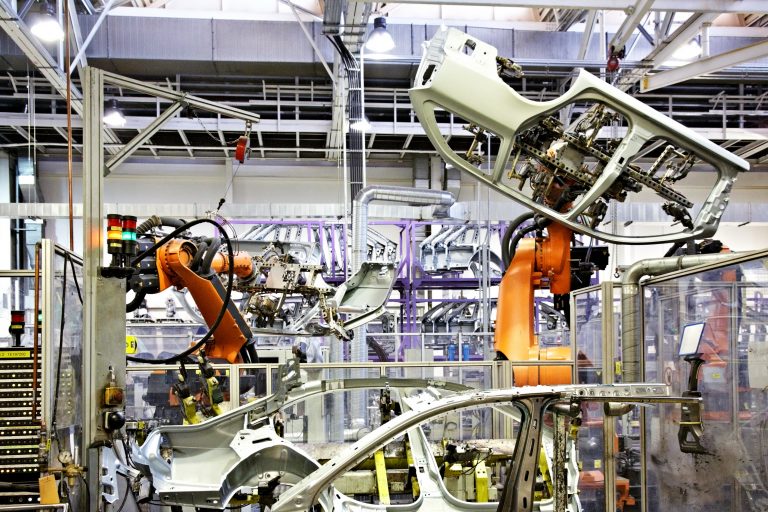 As if losing your job to a robot wasn’t terrifying enough, those drones are pervasive in far more alarming capacities. A ridiculously in-depth report by the United Nations [2] has highlighted that automated, unmanned aerial combat vehicles are suspected to have hunted down humans in March 2020. This excerpt from the report sums it up concisely: “The lethal autonomous weapons systems were programmed to attack targets without requiring data connectivity between the operator and the munition: in effect, a true ‘fire, forget and find’ capability.” An A.I-driven quadcopter with lethal weapons was harassing retreating soldiers in Libya and is suspected to have killed some. If you scoffed at the robot overlords taking over, you might want to stifle your reaction!

If you are now glumly sitting by your window, waiting for your employment termination letter and a robotic angel of death, stay with me instead. I can’t allay your new fear of drones, but the automation of jobs isn’t necessarily full of wholesale negatives. The somewhat tongue-in-cheek website, Will Robots Take My Job? shows some interesting projections. While the computerization of jobs is likely to touch nearly half of all careers [3], there are industries that are difficult to impact. The jobs most at risk tend to be the most monotonous, like data entry or telemarketing (my first job involved both of those and frankly, made me yearn for the robot overlords to come and put me out of my misery.) However, the jobs least at risk are interesting and a common thread is more difficult to decipher. A large selection of the list involves jobs that work on people; fitness trainers, orthodontists, mental health care. But another large portion of the list is made up of jobs that do not seem connected at first glance; choreographers, designers, photographers, artists, musicians, and so on. The thread that patently runs through these sorts of positions is “creativity.” That is, the creatives have something the robots can’t quite get at yet.

Now, that’s not to say that the technology isn’t already there for robots to create art, for instance. Not only is it already there, but there has been A.I creating art since the 1970s [4] and there are occasional exhibitions of robot art every year. However, to say that is evidence of automation replacing creative jobs is to wholly miss the point. While there will always be a draw to singular art, even if that means the artist was computer software, the long-standing allure of human creations is the human connection. That is, the interpretation of someone else’s vision and the shared experience. This is far from limited to just art in the purist sense too. Human creativity is not only something that is difficult to coherently automate, but automating it defeats much of the objective: the sharing of one person’s vision and experiences.

HOW DOES BLOCKCHAIN FIT INTO THIS?

I imagine that anyone reading this will immediately see the first and most obvious connection. The recent viral surge of interest in NFTs has seen starving artists making unimaginable riches from their digital art and projects. Beeple is the name many people think of on this topic and for good reason. He has been creating digital art every single day since 2007, and before blockchain technology, it was far from rewarding that staggering level of effort. Then, after making several million dollars on NFT sales, his collage flagship piece became the first digital-only artwork to sell at famed auctioneers, Christie’s, for a stupefying $69m. What’s more interesting than the viral demand for NFT artworks is what is sure to be the next wave of NFT interest: utility.

Characters, items, currencies, and many other components integral to games are able to be persistent and cross-game compatible with NFTs and blockchain technology. This is the change that will revolutionize gaming, and while it might be in its foetal stages currently, these foundations are what will be used as the basis for major developments of the future. Triple-A, pièce de résistance titles by major publishers will be underpinned by blockchain technology, and thus opening up vast sub-industries for creators. Not only are creative jobs seemingly safe from the robot onslaught, but they look to be becoming far more numerous thanks to blockchain. Creators will be able to earn from their passion in more ways than ever before, and this is core to MyMetaverse, which is why we’re facilitating the creator economy.

HOW MYMETAVERSE IS HELPING CREATORS FLOURISH

MyMetaverse has creators right at its heart. In the immediate future, we’re launching a minting panel that will allow creators to integrate their work into all the game worlds within MyMetaverse. That means that those digital art NFTs in vogue can be hung in your in-game home, music NFTs listened to while you move around these worlds, and video NFTs watched from within the game. As our CEO of MyMetaverse, Simon Kertonegoro puts it, “we’re creating a new paradigm of in-game utility for creators.” What does the future hold? We are going to develop a system that allows NFT shops within the games in MyMetaverse that allow players to walk around, look at these NFTs, and even buy the NFTs from the stores. The future for creators is bright, and thanks to a grand shift in the landscape of technology with blockchain, gaming universes like MyMetaverse could mean passionate creators can make a living doing what they love, and no robot can take that away.