The evolution of gaming has been profound, particularly in the last 20 years. There was the transition from local arcade to home consoles, then the advent of the internet saw multiplayer move from split-screen with cheating siblings, to forging friendships with disparate gamers on different continents. That is all without mentioning the graphical strides made as games bounded from countable polygons to photo-realism like a frenetic Labrador. But the graphics from 2011 aren’t that different to 2021, the internet isn’t much quicker, and your sibling still cheats. We’re experiencing diminishing returns in the gains from these revolutions of gaming, but that doesn’t prohibit a new revolution entirely.

With the graphics screenshot-worthy and games downloading in the time it takes a kettle to boil, we must ask ourselves what gaming needs. That is, what would bring about wholesale improvement to both the industry and the experience of gamers? Well, there are two problems. One that has always needed to be solved has been a lack of digital provenance; provable and trackable ownership of digital items. Blockchain technology offers the path to solve that, and with its utility, many professions — both digital and physical — stand to gain.

The second problem is something of a recent issue: money. The gaming industry has swollen to a behemoth so powerful that it impacts the global economy. Careers in gaming are no longer reserved for publishers and developers; gamers themselves are making money by creating content and streaming them playing. However, as it stands, a worthy income is typically reserved for those straddling the upper echelons of popularity. A fundamental way of earning money while playing a game could open numerous possibilities, and Free to Earn NFT games are certainly one solution. Blockchain technology can underpin this shift towards a redefining of “rewarding gameplay”.

Nevertheless, for us gamers in our dark rooms (or rather, RGB lit rooms) someone needs to take the reins and harness the technology for the betterment of gaming. To that end, it is Enjin leading the charge and who I believe will be the company to carry gaming into its next revolution.

Enjin launched their Enjin Network back in 2009 as a gaming community platform that boasted a staggering 20 million users. Then, in 2017, they launched their ICO and Enjin continued championing gamers with Enjin Coin, a cryptocurrency for gaming. Since then, Enjin has done nothing but drive forward with the dream of acting as the foundation for blockchain gaming, solving peripheral problems as they go. To keep this article self-contained, I will focus on why I believe Enjin will power the future of gaming.

The first reason Enjin is the frontrunner is the sheer ease at which a game or app can be integrated into the ecosystem without forgoing any utility, MyMetaverse couldn’t exist if this wasn’t the case. What is meant by the Enjin ecosystem? The primary components are the SDKs, the website API, and the minting panel. These three mean that games can utilize blockchain technology, including their own currencies and NFTs, effortlessly. In addition to this, the API and minting panels have been developed to be easily usable by anyone with working hands, and without the need for code.

The topic of minting is an important one too. Minting is the creation of items on the blockchain (as a multi-standard ERC-1155 token), which can be either cryptocurrencies or NFTs that can be sold or distributed wherever and however the creator sees fit. Enjin’s asset minting tool has a key feature that promotes a healthy economy for gamers and Enjin investors alike. The minting process requires Enjin Coin to be put into the item (which can be retrieved — in full or in part — by melting it back down) and this Enjin Coin is then taken out of circulation, increasing scarcity of the currency, and thus potentially its value. By extension, this means minted NFTs or currencies have an irreducible value based upon Enjin Coin. NFTs are not going to be merely infinitely minted and endlessly abundant, and so Free to Earn games have their allure increased further still. 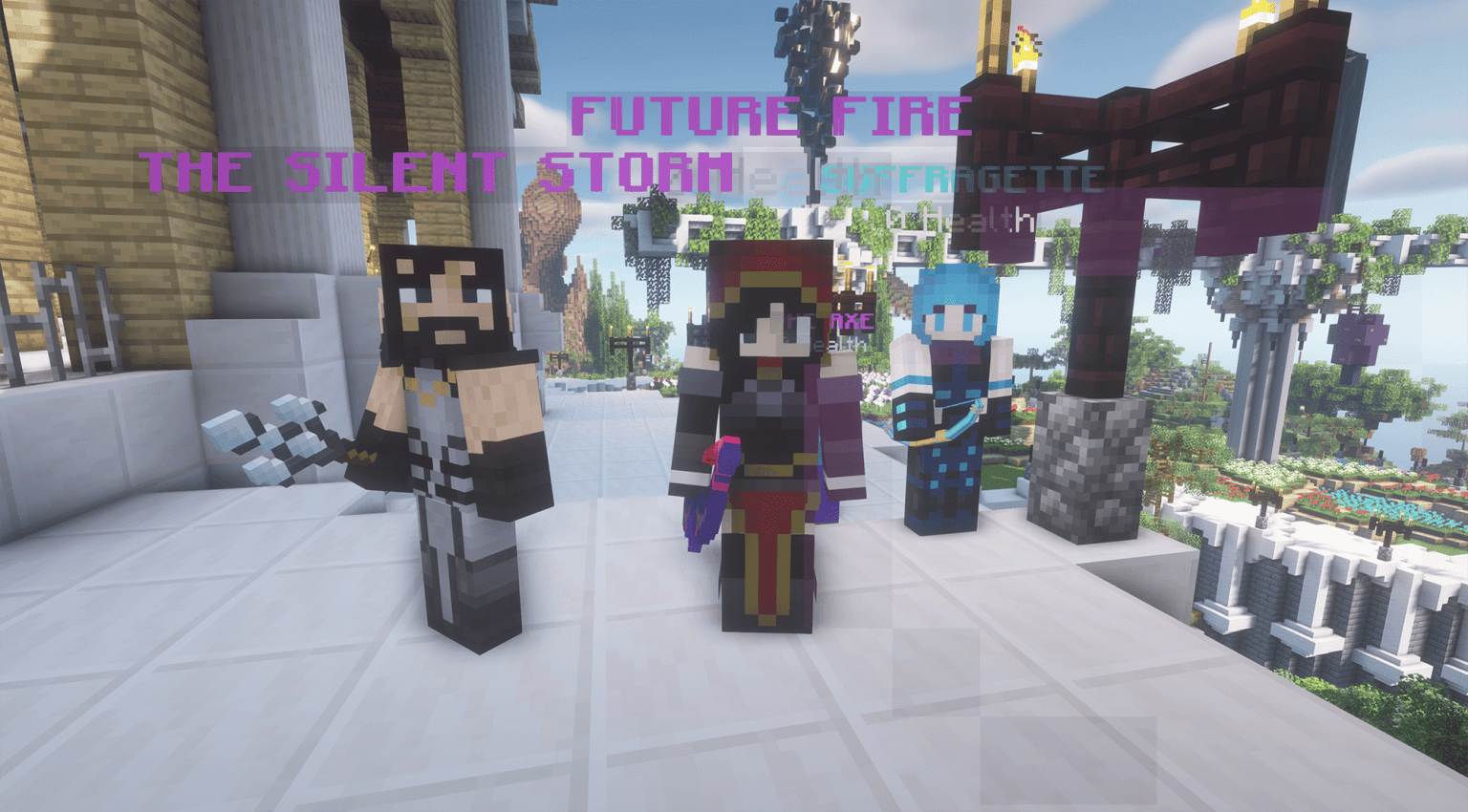 Whilst we’re on the topic of minted NFTs, the trading and selling of them are supported brilliantly in two ways: Enjin’s marketplace and their wallet. I’ll start with the marketplace. EnjinX.io, Enjin’s marketplace, is an already bustling bazaar of NFTs, with one of the crowning jewels of blockchain gaming — Lost Relics — boasting a monthly volume of 114,000 ENJ at the time of writing this. The marketplace is a slick, well-designed, and easy-to-use platform which is wholly necessary for a revolution in gaming where digital ownership of items is central.

The second strength of Enjin for blockchain gaming is the wallet, and the fact that I have left it until now to discuss it, is frankly burying the lead. Enjin’s wallet is hands-down the best mobile wallet around. It is secure, can store multiple cryptocurrencies as well as NFTs, and has DApp browsing integration. There’s little point in finding, buying, and trading NFTs if you do not have somewhere to store them, and the wallet provides that. Furthermore, prices and sales information for NFTs is shown within the wallet and interacts with the Enjin Marketplace. Enjin’s vision is clear after just a cursory glance: they want to build a holistic solution to the future of gaming by laying the foundations for blockchain’s role in the industry’s next major transformation. That currency you murdered and pillaged for in-game, that item that finally dropped after countless attempts, that character you customized and progressed with hundreds of hours of your time, they will all be yours. Not lent to you by a gaming publisher casting their watchful eye over you from their citadel, yours. Gaming is about to establish permanence by provenance, and it is Enjin leading the charge in facilitating it. Enjin is changing the game.