MyMetaverse has taken the environmental impact of NFTs to heart and committed to covering a staggering four times our carbon output on a year-by-year basis. So, using MyMetaverse is better than guilt-free, it’s positive for the environment.

The pivotal moments in technological advancement can appear to be unambiguously forces for good when peering through those rose-tinted glasses. Most of us can’t imagine a life without the internet, let alone electricity. But, with every significant stride in the direction of the future, there are negative effects that ripple out. With the internet, those ripples were numerous and varying in impact, from governmentally enforced limitations and monitoring of internet use to identity thefts, and everything in between. When wholesale changes to the framework of modern life occur, some ramifications crop up that must be addressed.

The rush to cryptocurrencies and blockchain technology has been profound over the last few years and is showing no signs of slowing down. With the myriad solutions the technology offers, it is attracting disparate industries into its warm embrace. Sadly, the warming effect of crypto isn’t limited to its embrace, and here lies by far the largest of the ripples. The environmental impact of crypto is monstrous and the word “disaster” is seldom far from the discussion.

NFTs are the sweetheart of 2021 and a prime candidate for the most Googled term of the year, I suspect. The unprecedented spike in their value saw implications in a number of areas, most notably art, and it left many of us who have been holding NFTs for several years, gratified and unsettled. While the gold-rush was pleasing to see — the technology’s power runs far deeper than digital art as us enthusiasts know — there were several problems. Ethereum became the vehicle for most transactions involving NFTs, with sites like Opensea.io facilitating the insatiable demand. However, with the swathes of hungry collectors crippling the network, the gas prices reached untenable heights. With solutions either far away or in separate ecosystems, many were left frustrated, but the high number of transactions was causing a far more perturbing problem than merely economical: ecological.

The collective frown lines over Bitcoin mining are long-standing. The Cambridge Centre for Alternative Finance estimated that the Bitcoin network’s annual electricity usage was so much that if it were a country, it would be in the top 30 for electricity consumption[1]. There is a lot of uncertainty around the actual number due to how novel the frantic mining is, but the environmental impact was undeniable. However, Ethereum had its own problems. It is estimated that the average Ethereum transaction consumed the same amount of energy as a person would in 4 days. To put that problem further in perspective, you need to understand what constitutes a transaction: Every bid, every canceled bid, and every successful bid is a transaction. The early research shows that in less than 6 months, one artist’s multi-edition NFTs have a footprint equivalent to using a laptop for 2,500 years, or boiling a kettle 3,500,000 times, or flying on a plane for 1,500 hours. [2] (The research was conducted by Memo Akten and his work is well worth a read by clicking the “2”.) 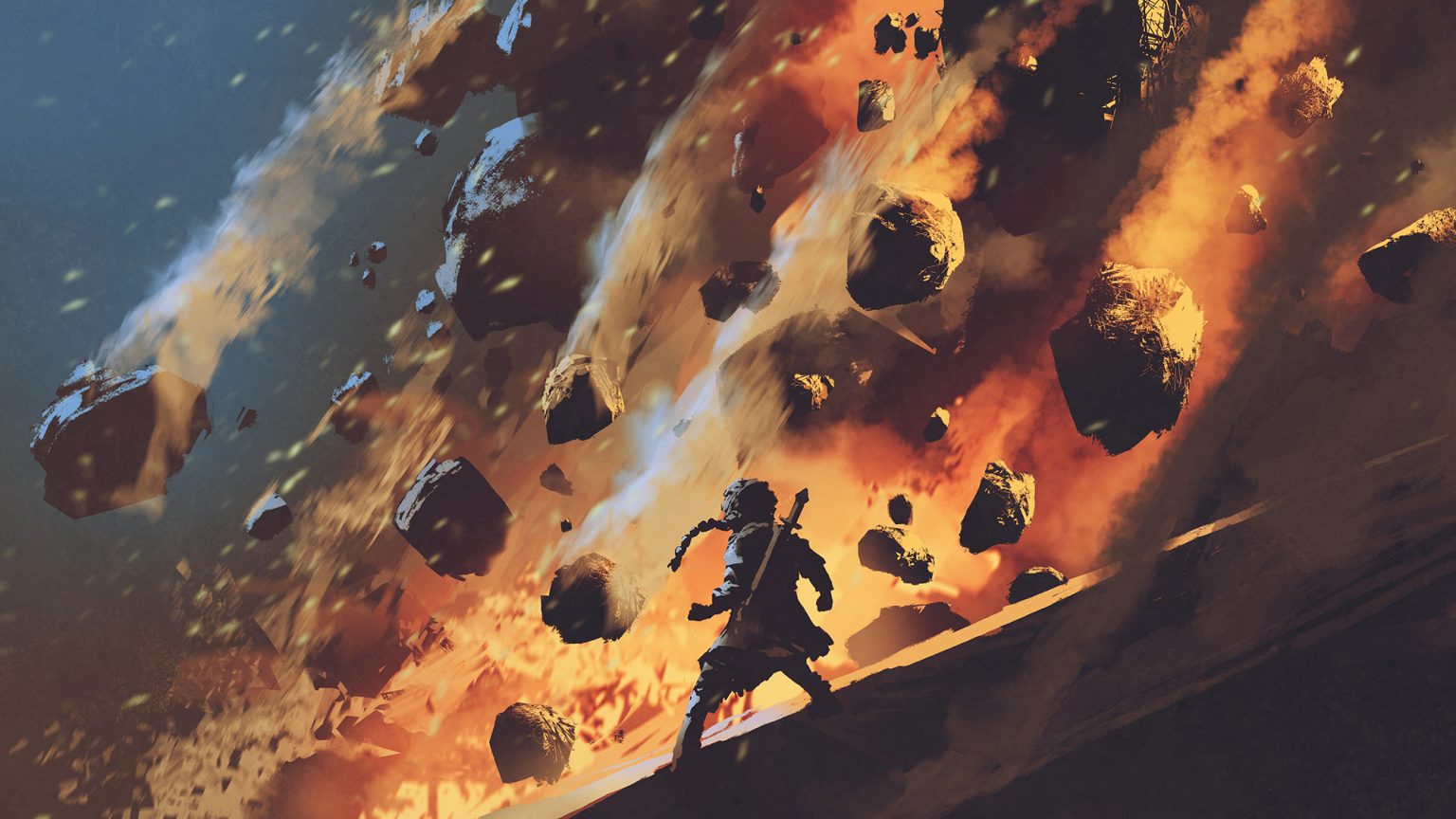 MYMETAVERSE IS SETTING THE PACE FOR ENVIRONMENTALLY FRIENDLY NFT GAMES

It’s difficult to accurately measure the energy usage, as you can see above, but we can estimate close enough to be in the right ballpark. Enjin’s JumpNet, for example, uses around 15 tonnes of carbon per year (contrast that to Ethereum’s estimated 27 trillion tonnes) and so we can comfortably say that MyMetaverse uses fewer than 50 tonnes of carbon per year (and likely closer to 10% of that figure or less.) To combat this, MyMetaverse has purchased 200 tonnes worth of carbon credits. A carbon credit is a purchasable permit for the right for a company to emit one ton of carbon. This market-oriented system aims to reduce greenhouse gas emissions. So, minting items here on MyMetaverse doesn’t just not negatively impact the environment, but it benefits it instead as we buy carbon credits, in essence preventing 200 tonnes of carbon from entering the earth’s atmosphere.

This initiative has been completed through Verra, a global leader in positive environmental change. Verra “catalyzes measurable climate action and sustainable development outcomes by driving large-scale investment to activities that reduce emissions, improve livelihoods, and protect nature.” To view our certificates of proof, you can see them here:

The power of NFT gaming is undoubtedly profound and exciting for us gamers, but ignoring the detrimental effects of networks could result in this technology never reaching its true potential. At MyMetaverse, we’re proving you can use the technology for the good of gaming, and do good for the planet at the same time.